Never Talked to Your Coach Before? Here’s Why You Should.

When LeeAnn Rogers decided to go back to school, she knew she couldn’t do it alone. A single mom working full-time, her schedule was already busy enough before adding college courses to the mix. Luckily, LeeAnn had an amazing support system to help her through her time as a student. Her family babysat LeeAnn’s daughter when she needed to get homework done; she found community in coworkers who were also going to school through Guild; and she received weekly encouragement from her Student Success Coach, Melissa.

Melissa and LeeAnn had a lot in common. Like LeeAnn, Melissa is a working single mother who went to college later in life. “I was drawn to Guild because I wanted to help people like me,” she said. “I had a very bad case of imposter syndrome in college. I would have loved to have a mentor, a coach, a friend — someone who would have held my hand through that journey.”

LeeAnn had been eager to earn her degree ever since her first attempt at higher education. She attended community college for three years after high school but was forced to drop out when she could no longer afford tuition costs. When she finally got the opportunity to go back to school through Guild and her employer, she was thrilled.

Despite having so much on her plate, LeeAnn’s first semester went well. She worked hard and finished her classes with straight A’s. Her family was proud of her — and she was eager to keep working toward her degree. Unfortunately, her efforts soon came to a halt. The summer after LeeAnn started her program, her great grandmother passed away unexpectedly. LeeAnn came from a tight-knit family, and the loss was devastating. “I literally talked to her an hour before it happened,” she recalled. “I took it really hard when she died.”

With all the mental and emotional stress she was going through, LeeAnn decided it was time to take a break from college. She dropped out of her classes and stopped answering Melissa’s emails and phone calls. Eventually, Melissa voiced her concern — she’d noticed LeeAnn was no longer active in school and wanted to make sure she was doing alright. LeeAnn explained the situation and let Melissa know she needed a break.

Throughout LeeAnn’s hiatus from school, Melissa continued to reach out regularly with the disclaimer that LeeAnn didn’t need to reply until she was ready. “Any time a student drops or withdraws, it’s disappointing because we know it’s their dream, and when you take time off, it’s very easy to lose your momentum,” Melissa said. “However, with LeeAnn, I totally understood, and I felt like if I continued to be that voice in her ear or that finger tapping on her shoulder that she would eventually come back.”

After several months off, LeeAnn did return to school. Regular check-ins from Melissa helped LeeAnn realize that someone was there rooting for her even when she wasn’t actively taking classes. “When you have somebody sitting there like, ‘Okay, you’re going through something mentally right now, we’re still here for you in the background if you want to talk,’” LeeAnn reflected, “that helps you stay the course. I don’t know how you do it without them.”

Like LeeAnn, when you sign up to go back to school through Guild you’ll be assigned a coach who will be there for you from application to graduation. They’re available to encourage you, guide you, and help you get back on your feet when life gets in the way.

Are you ready to go back to school with a little support? Learn more about your program options and get connected with your coach today! 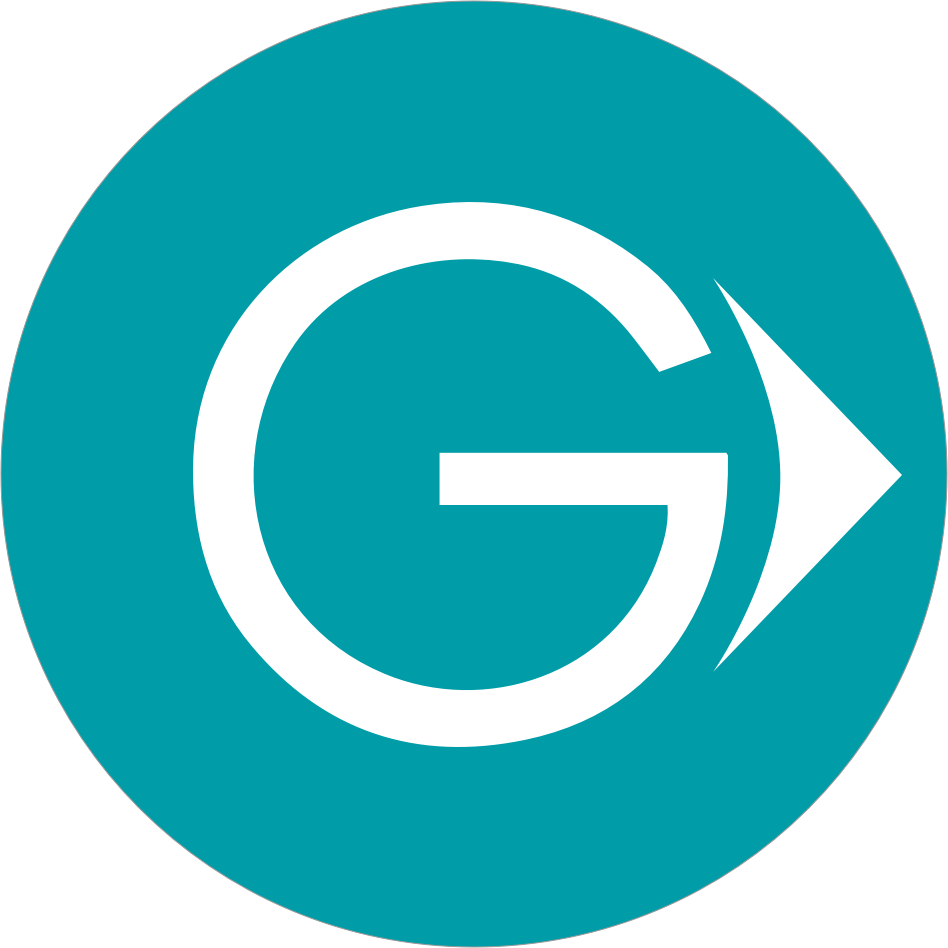